Complete Guide to the Outer Banks

Complete Guide to the Outer Banks 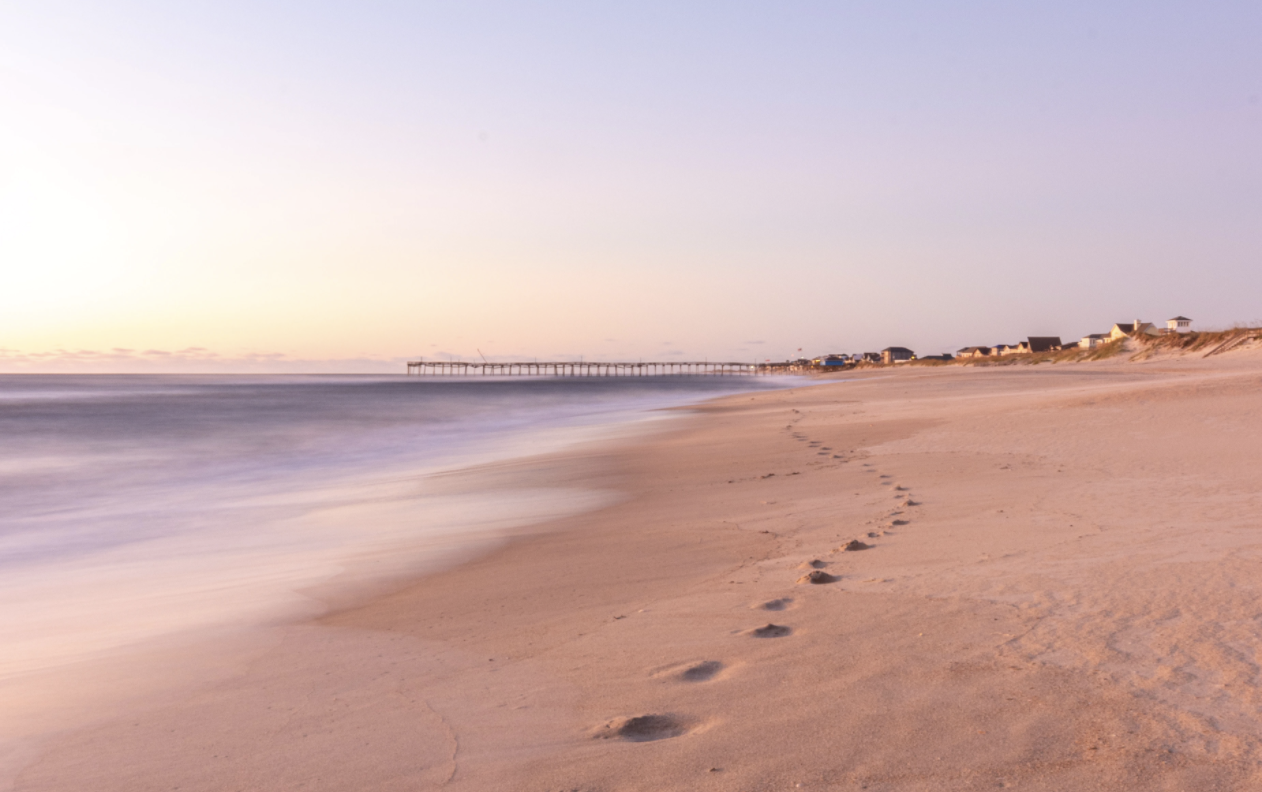 North Carolinians and other nearby state residents have long flocked to the Outer Banks (OBX) as a beautiful staycation getaway to relax and recharge. The so-called “Outer Banks” actually refers to a series of barrier islands off the Atlantic Coast of northern Virginia and North Carolina; from north to south the main islands are Northern Beaches, Roanoke Island, and Hatteras Island. Each island and their unique towns have their own vibe and personality, offering activities as varied as diving, dune boarding, and wild horse spotting. The sheer length of the stretch of islands necessarily means that there are over a hundred miles of beaches, varying in their landscape from traditional sandy beach to rolling dunes. Much of the land mass is only a couple of miles wide and as such the composition is constantly changing as extreme weather rolls in, closing some inlets and opening new ones.

The Outer Banks has found new popularity recently with the success of the new show on Netflix (aptly named ‘Outer Banks’). Reality shows like Wicked Tuna: Outer Banks and enchanting movies such as Nights in Rodanthe have all done a lot in past and recent years to entrench these islands on many people's vacation bucket lists over the years. While we continue to navigate a world that doesn’t allow for air travel quite as easily, if you’re on the East Coast, this may be the perfect time to cross the OBX off that list as it is in easy drivable distance.

Let’s explore the Outer Banks a little bit and give you some ideas for where to visit, what to do, and where to eat when you head out on your trip! 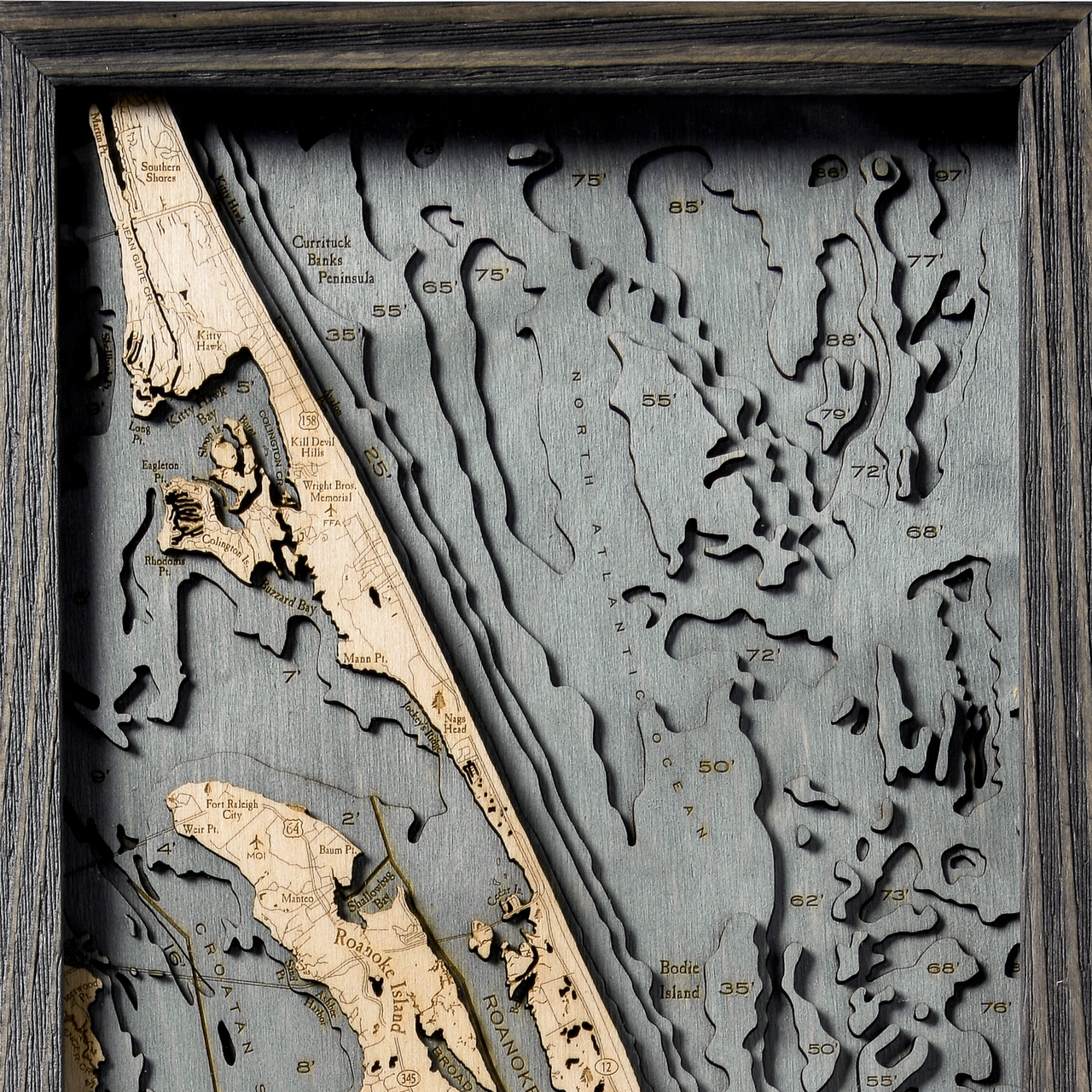 Generally speaking, when referring to Northern Beaches people are referring to the towns of Duck, Southern Shores, Kitty Hawk, Kill Devil Hills, and Nags Head. You have likely heard of a lot of these places and they all play host to incredible beaches, hotels, and vacation home rentals. Its biggest claim to fame is being the location of the Wright Brothers first flight and incredible, massive living sand dunes. 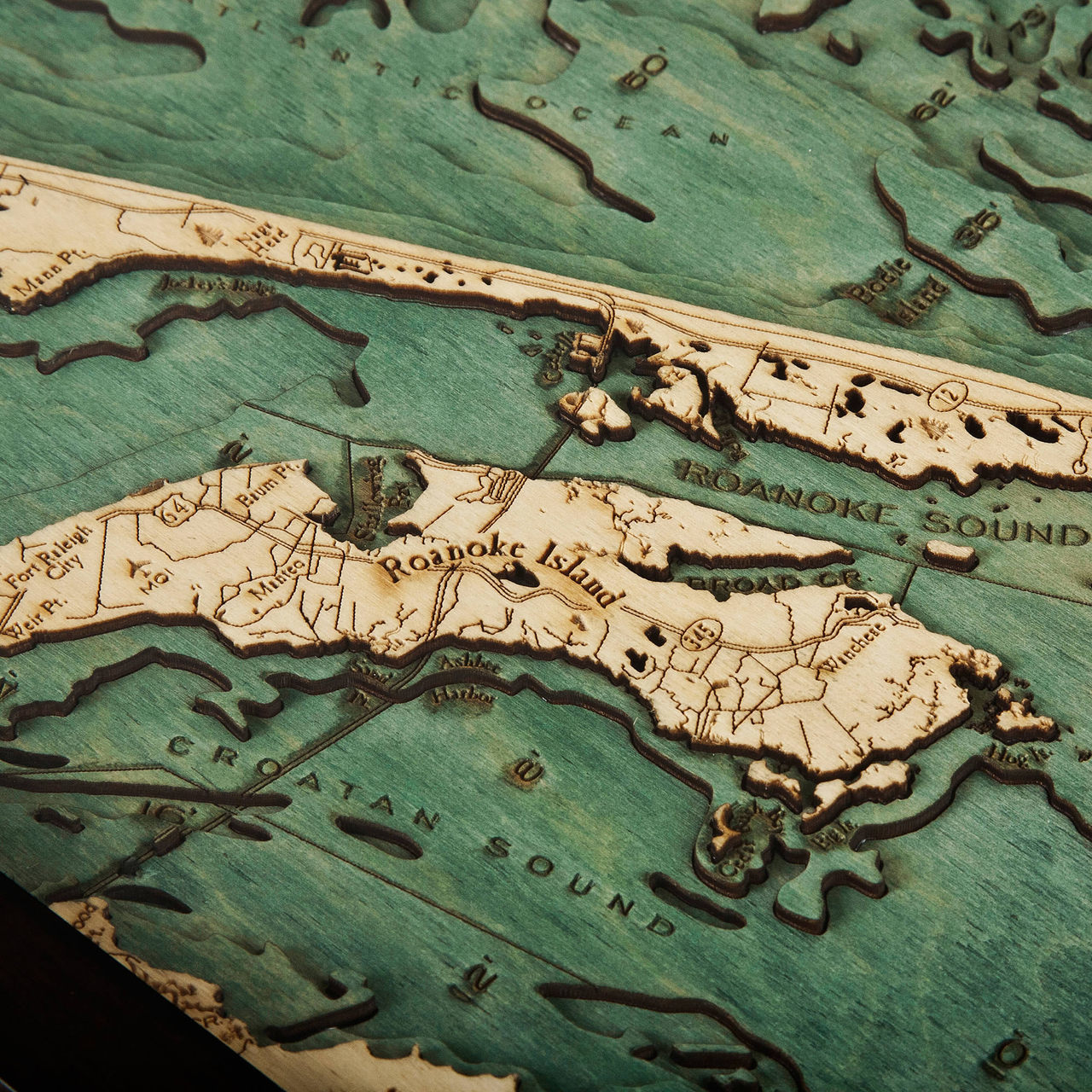 Roanoke Island is perched between the North Carolina mainland to the west and the barrier islands to the east. Plenty of hotels, motels, bed and breakfasts, and private cottages are available to keep you comfortable! The town of Manteo and Village of Wanchese make up Roanoke Island and both locales are made to experience on foot with excellent boardwalks, waterfront shops and outdoor dining. Roanoke Island was the site of the first English settlement in what would eventually become the United States. Known now as The Lost Colony, the members of that settlement abruptly disappeared 3 years after their arrival and the mystery inspired the outdoor play of the same name that has been running in Manteo’s outdoor Waterside Theater since 1937!

Hatteras Island extends almost half of the entire length of the Outer Banks themselves. Composed of seven small villages, the island is punctuated by incredible untouched beach landscapes, miles and miles of natural beaches, soft dunescapes and signature sea oats that bristle in the Atlantic breeze. Hatteras is the most remote and quiet of all the islands and provides the best opportunities for camping if you are looking to rough it a little bit. The entire island is part of the Cape Hatteras National Seashore, meaning that the land is protected and can never be developed.

We can’t forget to highlight Pamlico Sound which extends from the Atlantic Coast of North Carolina to the eastern banks of the Outer Banks islands. It is the largest lagoon on the East Coast and is nationally known for its awesome water sports, fishing, sailing, kayaking, stand up paddle-boarding, and so much more. It has flourishing ecosystems and diverse habitats, which makes it a rich place for nature lovers and keen birders.

The great thing about the Outer Banks and their diverse and historic towns and villages is that they are all close enough to one another that you needn't pick just one, you can enjoy them all! This is the dream locale for those looking to enjoy incredible beaches, mom and pop shops, a relaxed atmosphere, exciting water sports and good old family-friendly fun. We’re confident that you’ll love it there as much as we do, and after you experience all they have to offer, why not pick up our map of the Outer Banks to remember the fun forever!